Using change agents in your team

Change agent networks are becoming an increasingly used mechanism in building momentum and broad support for change initiatives. Change agents extend capacity and competency in change management. The change agent network can be used to drive adoption and usage for changes, by acting as a communication channel, source of feedback and a single point of contact.

Here is an example of how a large financial institution successfully implemented a change agent network that was later used to build competency throughout the organisation for future changes.

My role on the project was Change lead; I was accountable for the design and build of the change management strategy and plans as well as the sound execution of the plans. I had a change management team working with me that included people from Learning and Development, Human Resources and Internal Communications, plus some technical subject matter experts.

A large financial institution with a 600-seat contact centre was implementing a new Customer Relationship Management (CRM) system. The technology was new to the call centre agents and our strong change management team was tasked with ensuring effective adoption and usage of the system, without impacting customer service and service level agreements from go live.

The change agents were selected from the “informal” leaders in each of the teams. They had leadership qualities in the teams, but did not have the leadership title. As the organisation was a Prosci® site licence holder, we we able design a customised change agent training program based upon the Prosci research and methodology and each agent underwent training in their role. A one-day program was designed by learning and development and later into the project we also made use of the Prosci® Employee program.

Alongside training, we also realised that we would need to update their job specification so that their performance measures included their role as change agents. We needed to be very clear on the difference between the role of the change agent and the role of each team’s supervisor, who was accountable for the day to day operational delivery of each team.  We needed to be sure that the change agents did not get involved in the day to day operational management of the teams.

The role of the Change Agent was to:

The project was considered successful. From a change management point of view:

CMC Global recognises that the people are at the heart of every change – it’s what we do. We specialise in building change capability for every role in your organisation, from senior leaders to front-line employees. So if you are looking to design and build an effective change agent network on your project please get in touch.

We can also bring private Prosci® change management training to your office, or deliver it virtually, and we can offer you bespoke support to help your organisation through any type of change. Download our course comparison guide or get in touch with the team to find out how we can work with you. 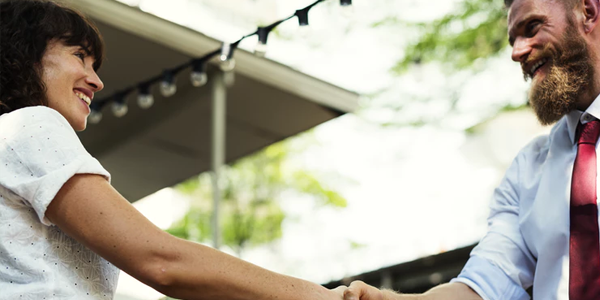 What is Enterprise Change Management and why Should you be Developing it in your Organisation?